Ok so admittedly I’ve only just realised it was Mental Health Day, I was going to bypass it but reading a fellow bloggers post made me realise that actually it’s good to discuss this subject…..let’s get it out there today.

And I don’t mean a debate, I mean just talk.  The most recent moment that made me realise I needed help was when I stood in the mirror in the toilets at work starring at my reflection judging myself. Looking at my reflection thinking ‘who are you trying to convince?’ and ‘what are you trying to prove?’  The reason for this was because I was a working mum and I worked part time in an office that I wasn’t really enjoying, I was tired of being bullied, tired of being the escape goat and I’d had enough.

That was when I started to look for another job and begin to start to get back to my old self, the good news is that I did get myself another job where I’m a lot happier.  It didn’t happen overnight; speaking about this in a previous blog, how life was getting on top of me and I saw a gp and ended up going to workshops that gave support, help and guidance on using the Cognitive Behavioural Therapy.  This is how I get through it most of the time, nowadays I feel that I’m coping with it better and have realised that I’m quite more than often using this when I don’t I am.  Then there are the other times when I don’t feel like I have time to think about it; ie… chasing after a 3 year old and running a house. (why am I STILL not a size 10!

I have also realised that some of the older generation don’t understand depression, there is no way on this earth I would discuss my depression with my in-laws.  I love them to bits they think stress is just a ‘made up term’ of a way to get out of doing something (ie. work).  I have been in a room where I have heard older people discussing how depression is just another label that the younger generation have come up with.  However, I wouldn’t debate it with them, partially because I’m scared of what they would say, but I do think that somehow they don’t understand because they’ve lived through different times when life was much simpler and you didn’t have the world wide web and social media.  Yes, they’re right in saying that the younger generation have got everything at their fingers tips, but sometimes that’s not always a good thing.

I am currently reading Fiona Thomas’ Depression in a Digital Age: The highs and lows of Perfectionism and it has been an insight into the life of someone who has depression in this day and age as the ones I have known and read previously have either been in a completely different lifestyle or age or the other type of books on mental health which are more informative.  I’m not even half way through this book (mainly because the only time I get to read in day light is far and beyond) but so far I’m really enjoying it.

A lot of people who are close to me may already realise that I have always used humour as a defence mechanism, this has been my go to for years.  I would constantly joke and make sarcastic comments to try and defer from how I was really feeling at the time.

I have suffered with this for years, some days being in denial about the way I’m actually feeling (well it’s so much easier than facing it sometimes) and my school years was when it began, so when I hear people say how much they loved school I secretly want them to shut up because actually that was some of the worst times of my life.

Then there was the time that my mum used to say to me, take up cooking or sewing that will help with your state of mind.  I was however a teenager at the time, and to be honest at that time in my life I would disagree with anything my mum said….thank heavens that has changed! 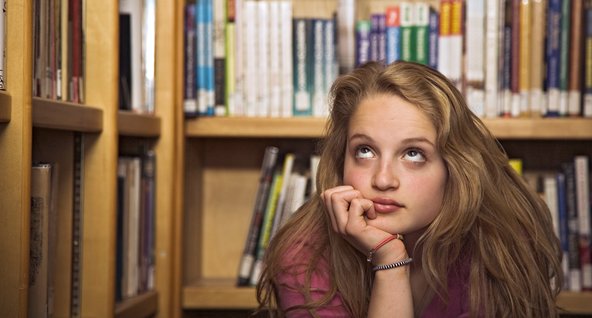 Oh and exercise, back in the late 80s when I was a teenager no one did exercise (well not as many as are doing it today anyway) and even if they did I missed it.  We didn’t have any cycle lanes and we certainly didn’t have as many gyms as we do nowadays and the only exercise I would do is walking to my best friends house (five minutes away) and the occasional walk to the local shops to spend large amounts of time in Woolworths either getting a pick and mix or giving my opinion to the shop assistant about what should be number one that week (rather than the latest Stock Aitken Waterman mass produced chart hit).

My mum did yoga and pilates and I remember giving it a go, but the VCR we had was so old and it would more than often chew up the tape half way through, nowadays we have youtube and apps for your phone and you can even go to professional classes. 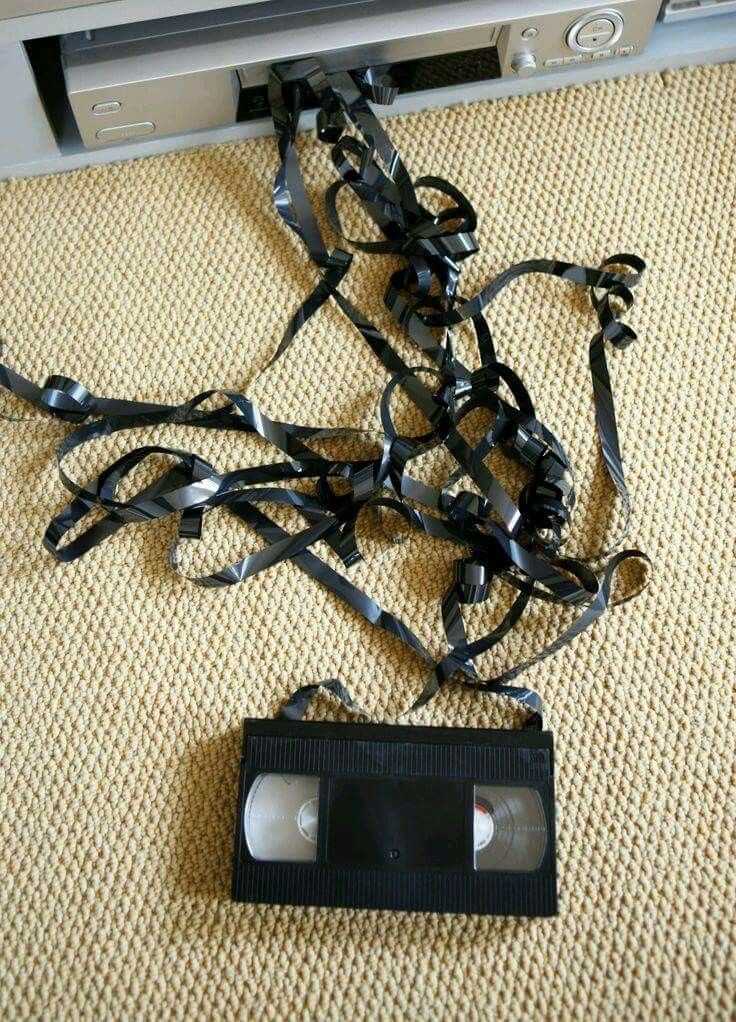 So, in theory it should be easier to deal with nowadays?  Na, not really, for some people it’s a constant battle and I am eternally grateful that I’m not having a constant battle but I do have spurts now and then when I just want to be in a dark room alone with my music or just no noise (which never happens in my life time at the moment).  The other therapies I enjoy is writing and sewing, which is one of the reasons why I’m writing about it now because there you have it, it’s been discussed.

Now go do something that makes you happy, because that’s the best therapy right at this moment…..