It’s wonderful isn’t it, seeing the little ones grow and learn how to have conversations, how to pronounce words (cute when they can’t use letters like S).  BUT I have an awful habit of correcting peoples grammar and pronunciation.  Although I will only do this with people that I know quite well, normally my dad (he’s a proper country bumpkin) but he now does it on purpose to wind me up (‘bants’ as my brother calls it). 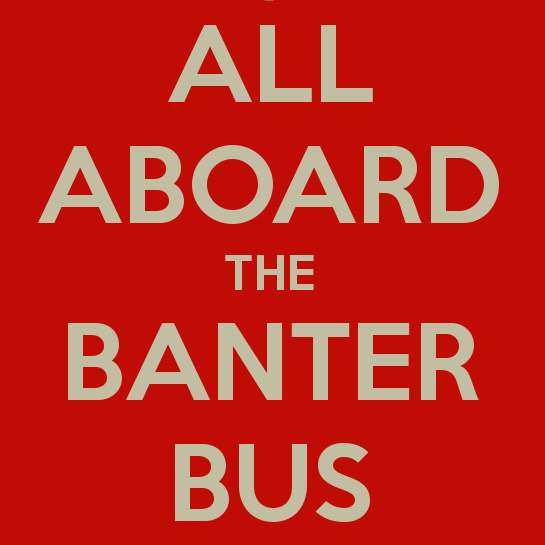 Lately W is getting really good at talking, not bad for a 2 year old, but I do talk a lot and I’ve always tried to encourage him.  However now he talks all the time from the minute he wakes informing me (at the top of his voice) that he’s awake and is ready for breakfast to when it is bed time…..oh the amount of questions!  He loves a good book or 2 or 3 or even 4 some nights before we say good night to the sunshine on the Gro Clock.

His favourite book at the moment is about a tiger called Fenella, it’s quite wordy and he’s asking questions all the time all through the book (I’m surprised I actually get to the end of it sometimes).  “Why is Fenella crying mummy?” “Why is she walking on the plank?” “Why, why why?????” Seriously bud, that time of night you shouldn’t be thinking or asking questions, just shut your eyes and dream of Paw Patrol or Blaze!

In the last couple of weeks the word ‘why’ has come up in conversation so so so much, which we were both expecting but the amount of times is WAY more than what I thought it would be….I remember my nephew asking a lot of questions when he was this age and I never thought I’d hear someone ask ‘why’ so much, until now!

The correcting of the pronunciations is another thing, it started a few weeks ago and in the beginning it was quite cute.  However I was reading one of his favourite books the Smartest Giant in Town and when I read the page about the dog crossing the bog and him needing a path (I refer to as path like dad) he corrects me again; “Mummy it’s path.” (parth) I roll my eyes and he then tells me off and says “read it again.”  Ok the first couple of times was fine, but now I’m having to remember to say it properly *rolling eyes*!

He says water without the T so I started to correct him, I’m 99% sure he’s taking the p*ss by now doing it wrong on purpose.  So I tricked him and I missed out the T and he corrected me the RIGHT way so he’s now doing that, but seriously he knows how to say it properly he just likes to get my attention (kids eh who’d av em?)  A couple of of times I’ve forgotten to put in the T to see if he corrects me and he does it EVERY. BLOODY. TIME.

Yesterday he was with my mum and dad for the day, and whilst watering the garden my dad said we’ll put some wa’er in the bird bath.  You know what I’m going to say don’t you? “Grandad it’s waTer and Barth!”  Luckily my dad has a sense of humour, and laughed at him.