So the blogging, not so vast this last year, I’ve tried to keep up over the last couple of months… 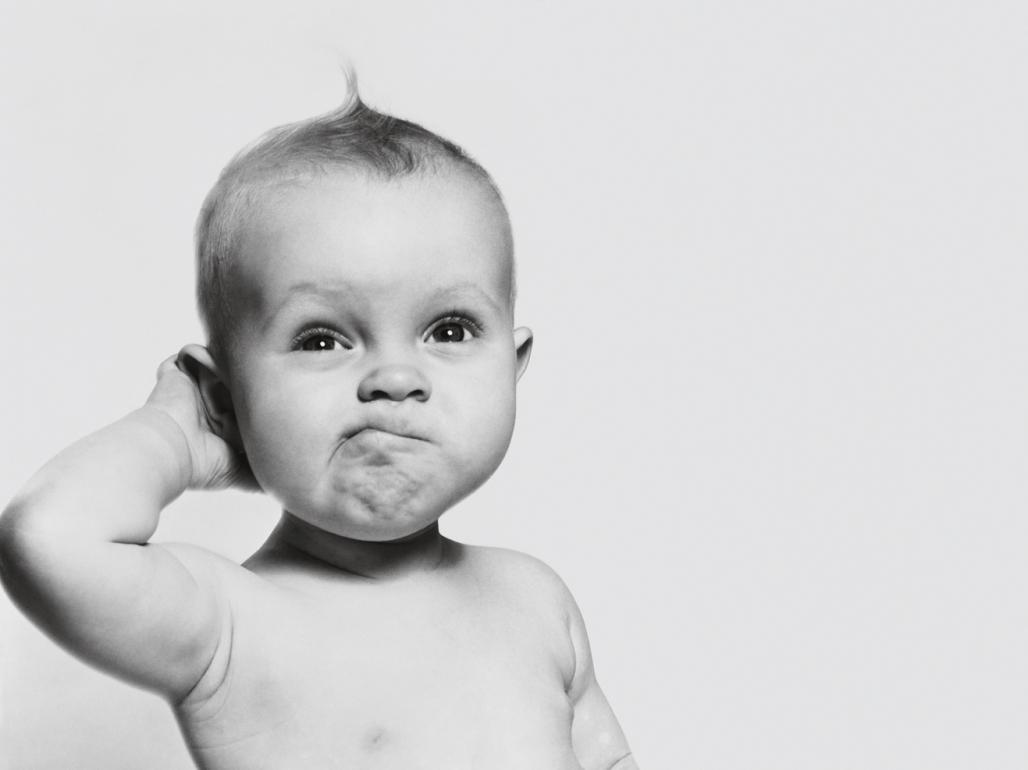 I remember the days when I used to blog regularly BW (before William) and I was gaining followers every week but now not so much, which surprises me because before I had a baby I had it all under control thinking I would spend an hour every evening after he went to bed doing some writing or sewing!

2018 was a hell of a year, and what some lovely memories!  A year full of days out, with other mums with their toddlers throwing themselves around softplay (a year of not having any conversations with other mums because we spent the entire time watching them and they would never play in the same area!).

Also a year of spending more time with my boys, a year of looking forward to every weekend so that I could have 2 days off AND that same year of enjoying sitting down for a whole day on a Monday and Tuesday drinking hot drinks and procrastinating with adult humour in the office.

2018 was full of days spending the day in jim jams (Williams words not mine) playing with toy cars, duplo and peg puzzles.  Those days of feeling like I hadn’t slept all night, laying down on the sofa but then being climbed all over.

March was full of magical snow and I couldn’t wait to take William out in it, but he hated it!  I assume it was because it’s cold and he doesn’t like ice cream either because of that same reason….yes I know…I should’ve called him Ross. We’ve had a couple of mini holidays, but the funniest and most memorable time of 2018 was when he started to walk…he walked for a few days and then he went straight to running!

So with all this chasing of the toddler, I’m hoping that 2019 will show me loose 3 stone 9, then maybe I could run as fast as the fastest canine.

So, 2019 what will become, will I get grey hair and forget how to have fun?

But the main question is, will I finish my book that I’ve been writing forever or shall I start a new story, wow that would be clever!

So I’ll sign off to say cheerio and happy new year, let’s look forward to 2019 hopefully a year of cheer!